Friday 12 of February, it was 20 years ago our employee Claus started at LYNDDAHL. It has been an exciting journey, which started in 2001 when he was hired as Operator at our night shift. As time went on, Claus decided to take an apprenticeship as Plast process technician, and today he holds the role of Production Manager within hose production. "Claus is a well-reputed man, and he is known for his punctuality, commitment and his good mood," says Factory Manager Johnnie.

Congratulations on the anniversary Claus and thank you for the many good years. 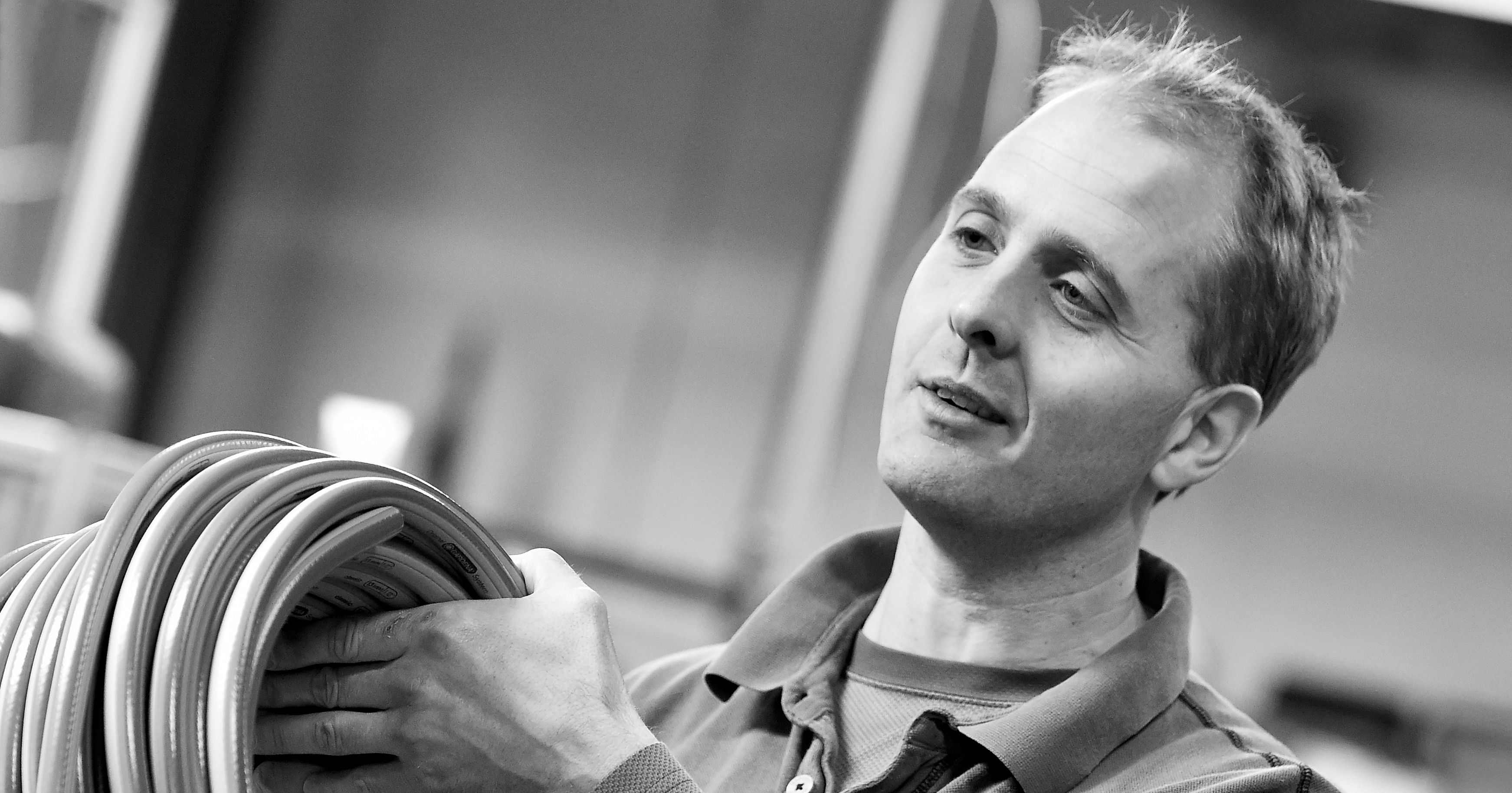